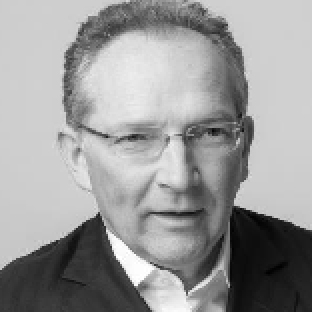 Alongside his work at Vico Partners, Iain is an experienced Board Member, Chair and charity trustee.

Iain began his career in investment banking with Lazard Brothers and Robert Fleming. Following a successful period building up a leading Southern African investment banking team, he was appointed in 2000 to establish Fleming Family & Partners, where he was a founding partner and COO. He held several senior posts within FF&P before establishing his own office in 2005.

Iain has since undertaken a wide range of business and charitable roles. These include, after a successful advisory role for its shareholders, his appointment as Chair of The Monarch Group, leading its transformation and preparing the Group for its eventual sale in 2014. He was also a Non-Executive Director at the Royal Bournemouth & Christchurch Hospitals NHS Trust and at The Parkmead Group PLC until 2020, and was appointed a Non-Executive Director at Eurasia Mining PLC earlier in 2020.

Iain has held a number of philanthropic appointments, including as Chair of Tusk, from 2004 to 2013 and from 2016 to 2019 he volunteered with the Centre for Social Innovation at the Cambridge Judge Business School. Currently, he is Chair of Governors at Walhampton School in Hampshire and in 2021 was appointed Chair of Global Philanthropic, the philanthropy adviser to foundations, individuals and corporates.

Iain read law at Cambridge and was called to the Bar of England and Wales in 1981. He is also a qualified mediator through the Centre for Effective Dispute Resolution in London. 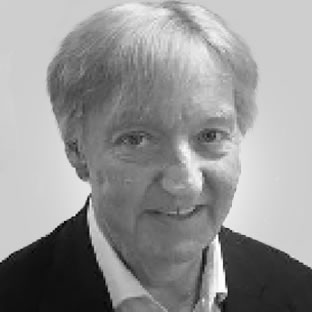 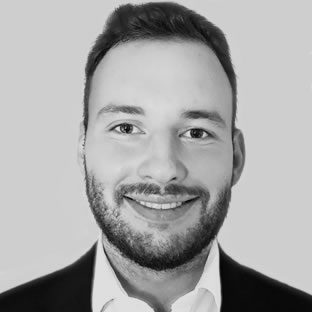 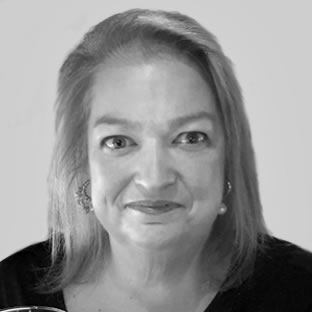